Grilyazh is a true delicacy of hard roaster with classic flavor crunchy hazelnuts, roasted in sugar and covered in chocolate, and vanilla aroma. 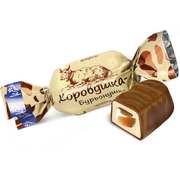 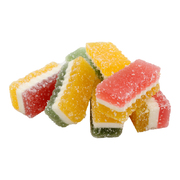