The Baltika #3 Classic beer was first launched in 1992 and has been traditionally the most popular beer among Russian consumers since the mid-90ies due to its invariably high quality.

Zatecky Gus (Zhatetsky goose) is a light lager with a light traditional flavor. This beer is brewed on the original recipe with addition of famous Czech aromatic hop of Zhatetsky variety. This hop gives the beer its specific aroma and slight bitterness. The new beer drinks easily.

The Zhatetsky hop has been grown in the area of Zhatets town in northern Czechia for more than 700 years. From the old times the hops has been famous not only in Czechia, but as well in the neighbouring regions. Zhatets is often called the world hop capital — Zhatetsky hop is one of the highest-quality hops in the world, it has been grown by the Institute of Hop growing. 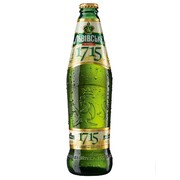 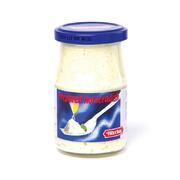 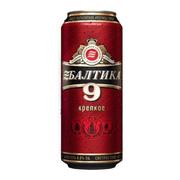