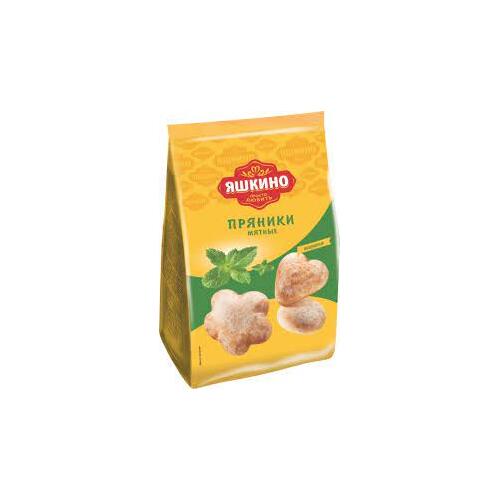 Mint gingerbreads may not seem like the most enticing sweet treat, but for many of us, it was a major part of growing up.