The real Tula gingerbread from the Yasnaya Polyana factory is a signature sweet of the Tula region.

The famous printed gingerbread with the addition of natural honey, covered with fine sugar icing and currant puree filling. 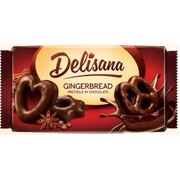 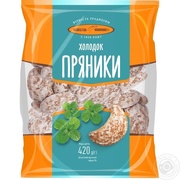