Products factory "Red October" participates in various international and domestic exhibitions, fairs and competitions. Trademarks has won many awards such as "Brand of the Year ',' Brand #1 in Russia", "Product of the Year" and many others. 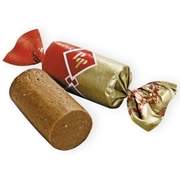 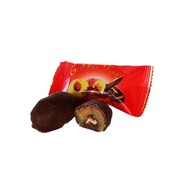 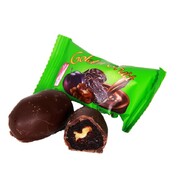