The instant yeast to prepare savory delicacies such as savory pies and muffins, wraps and pies al testo.

Powdered instant yeast, ideal for preparing salty baked goods. It is a chemical yeast composed of bicarbonate and pyrophosphate, leavening agents that are activated with water and the heat of the oven.

HOW TO USE: Thanks to the instant leavening, it is sufficient to sift it and add it to the dough last, before adding the liquids. Place in the preheated oven and do not open during cooking. One sachet is suitable for 500g of flour. 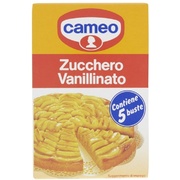 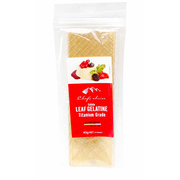